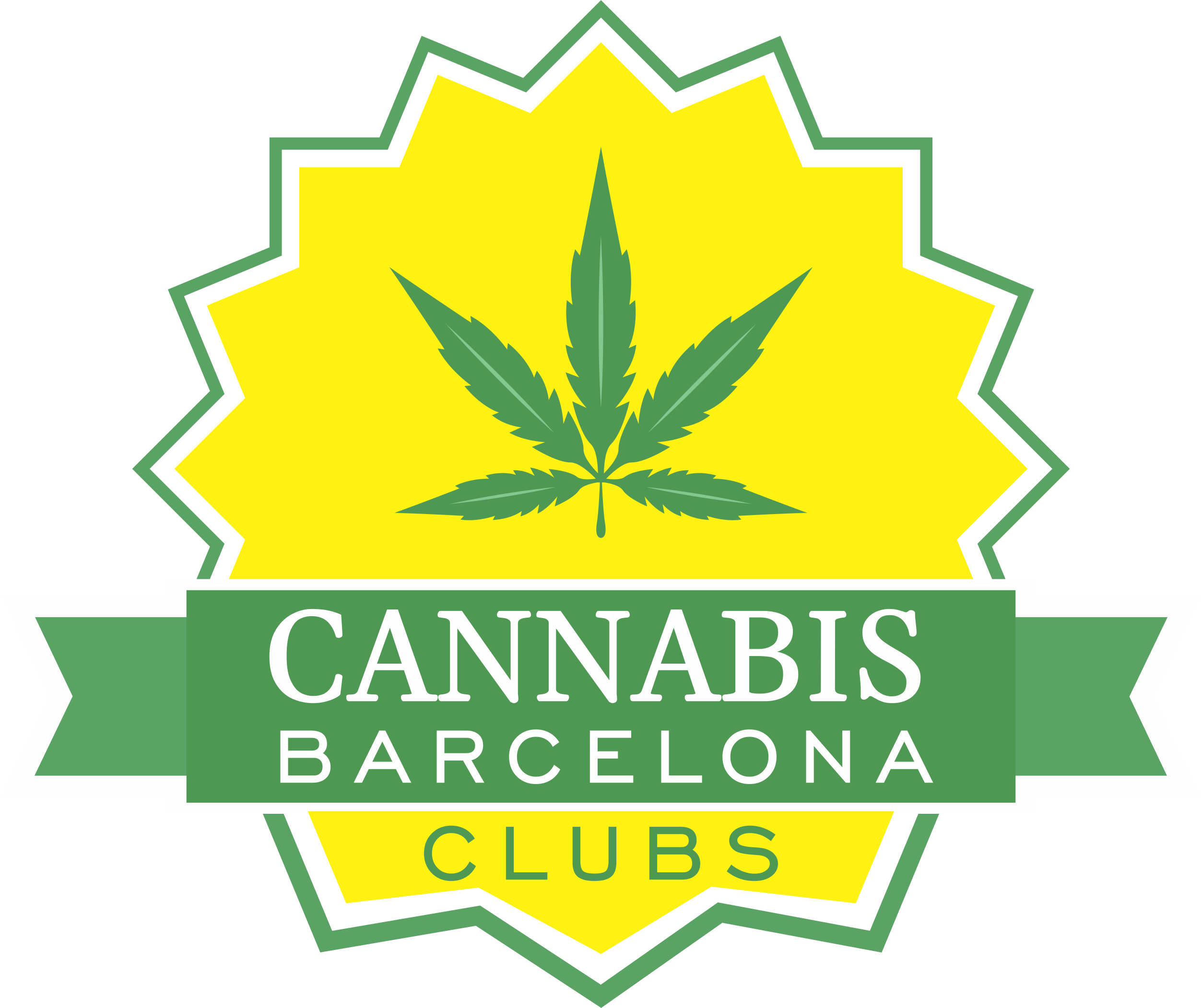 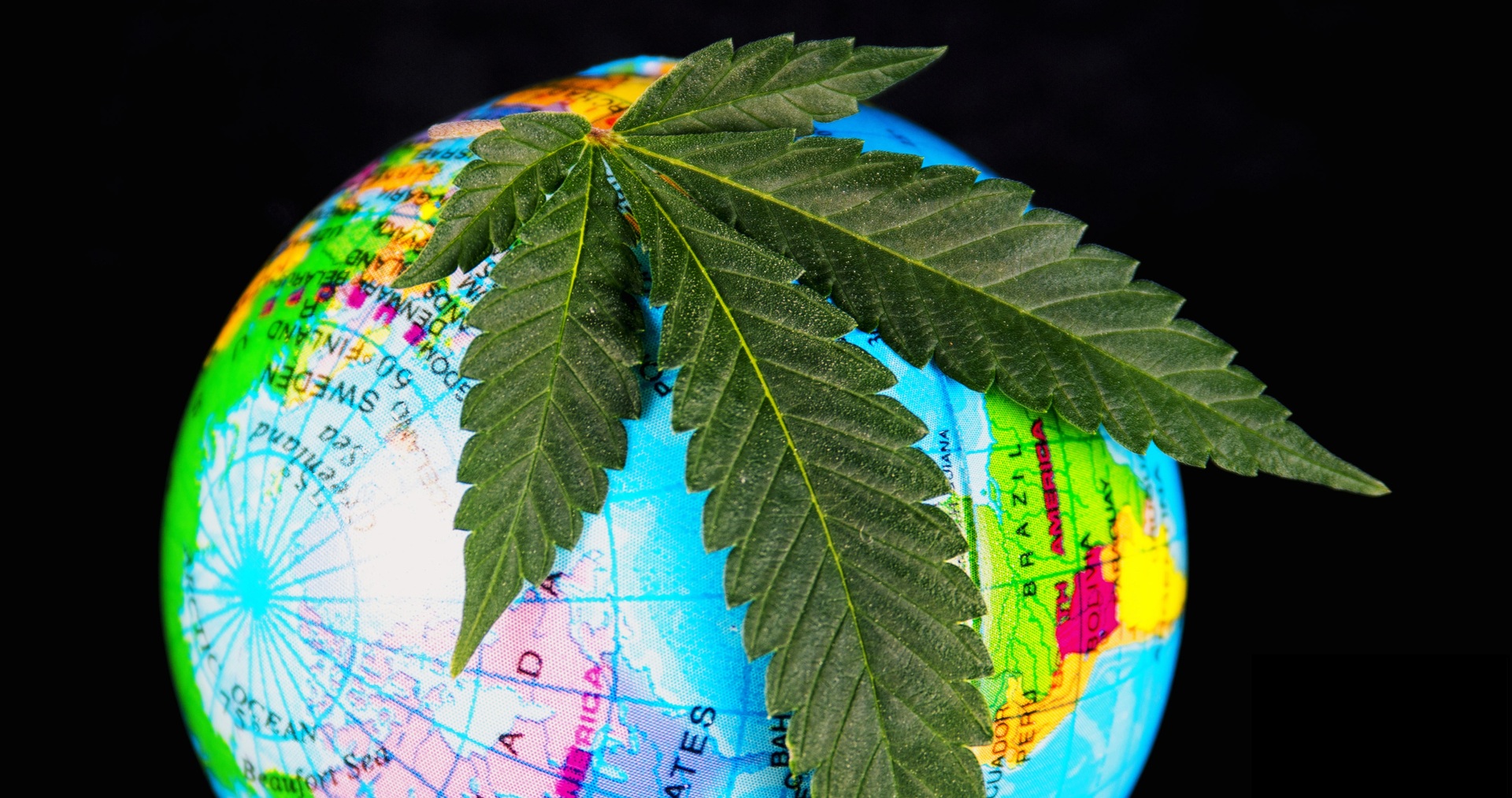 Although it is very difficult to find official figures due to the prohibition of cannabis in most states on the planet, we have based ourselves on data provided by various international organizations to compile this list of the countries that grow the most marijuana plants in general.

According to the UNODC (United Nations Office on Drugs and Crime) Morocco is the largest producer of psychoactive marijuana plants in the world. The vast majority of cultivation land in Morocco is concentrated in the Rif region, in the northern mountains of the country, where about 57,000 hectares are dedicated to this mission. Until recently it could be said that the total production was dedicated to the production of hashish, but since 2021 the government has approved a bill that will regulate the cultivation of medicinal and industrial cannabis.

Mexico has a long tradition in the cultivation of cannabis, and has always been among the largest producers in the world, among other things because its population has it very normalized, since 2009 the possession of small amounts has been decriminalized, and its northern neighbor is the one with the highest demand at a global level. However, since February 1, 2021, personal, medical, scientific and industrial use began to be regulated, so we are sure that it is only a matter of time before Mexico becomes the largest producer in the world.

In 2010, Afghanistan became the country that produced the largest amount of cannabis in the world, dedicating around 20,000 hectares to its cultivation, but over the last few years it has been surpassed by the 2 states that top this list. Afghanistan has a long tradition with marijuana, especially for hashish production, and in the Mazar-e sharif region alone millions of plants are grown every year. This country has suffered multiple invasion attempts, but neither the Soviets nor the Americans succeeded in stopping marijuana production, which is now controlled by the Taliban.

Paraguay is the largest producer of pressed marijuana in the world, which is exported to different countries in South America at a very low price, since it is a poor quality product and in many cases toxic because it rots during the process, or because chemicals are applied directly to it so that it does not smell during the trip. The crops are concentrated in the departments of Alto Paraná, Amambay, Caaguazú, Caazapá, Canindeyú, Concepción, Itapúa, and San Pedro mainly, and since a few years ago they also export medical cannabis legally to USA, Canada, Australia and Europe. In October 2019, the cultivation of industrial hemp was also authorized, so Paraguay is currently among the largest producers of cannabis in all its forms.

In the year 2019 it was estimated that around 31 million people are cannabis consumers in India, placing it as the country with the second largest number of consumers worldwide, despite being illegal since 1985. It is also the world's largest producer of charas, a type of hashish made by rubbing the buds with bare hands that is often sold to tourists or exported to markets such as the Netherlands. The cannabis tradition in India goes back 4000 years, being the longest-lived along with China, Nepal, or Tibet. In these countries marijuana plants are born spontaneously and grow wild without the help of man, so their eradication is quite complicated.